According to New Hanover County Detention Center officials, Tanya Marie House, 45, of Leland, was booked into the jail around 2:10 a.m. on a single charge of driving while impaired after she was arrested in the 4100 block of Carolina Beach Road by a trooper with the N.C. State Highway Patrol.

She was later released after posting a $1,000 unsecured bond.

House told jail staff during her booking that she was a teacher at Cape Fear Elementary in Rocky Point. She’s listed as a third grade teacher on the elementary’s website. 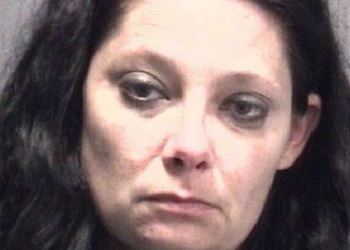